MBALI should post a picture of your left hand out in the open just like you did with David’s wifey wifey. #Clapback for who? With one hand? Ngeke sbali.

Apparently all you were told were lies,these are actually 4 reasons why the Black Coffee finally decided to divorce his Wife .Some people are blaming his Wife & some are blaming Black Coffee.Who should we blame according to these reasons ?

In a statement released on Twitter, DJ Black Coffee (Nkosinathi Innocent Maphumulo) has addressed reports that his wife, Enhle Mbali has filed for divorce.

This comes after the Broken Vows actress publicly addressed rumours on Sunday after Sunday Sun published intimate details about the couple’s divorce.

Enhle indirectly verified the findings, saying: “The situation that is happening right now, in my life, is indeed happening. [sic]”

According to the local tabloid newspaper, Enhle filed for a protection order at the Randburg magistrate court in October against Black Coffee’s sister Nomalanga Maphumulo

In the release, which was accompanied by the caption “a statement,” Black Coffee says: “After much deliberation since the story of our relationship broke in public, I wish to state that we have been trying to sort our problems amicably and in private for almost a year now and it has been the most heart breaking and challenging period. [sic]”

He adds that there are two sides to the story and that he will not discuss his private life in the public, “let alone speak ill of [his] partner or [his] in-laws.”

“As Mbali has stated, our priority are to protect our children at this point. [sic],” he says.

He then proceeds to ask for privacy as the matter had been handed over the court.

The couple tied the knot during a traditional wedding ceremony in 2011 and celebrated their union with a white wedding in 2018.

City Press first reported in July that the couple were allegedly heading for divorce court, citing the DJs rumoured infidelities and meddling family members as the reason for Enhle serving her husband with divorce papers. 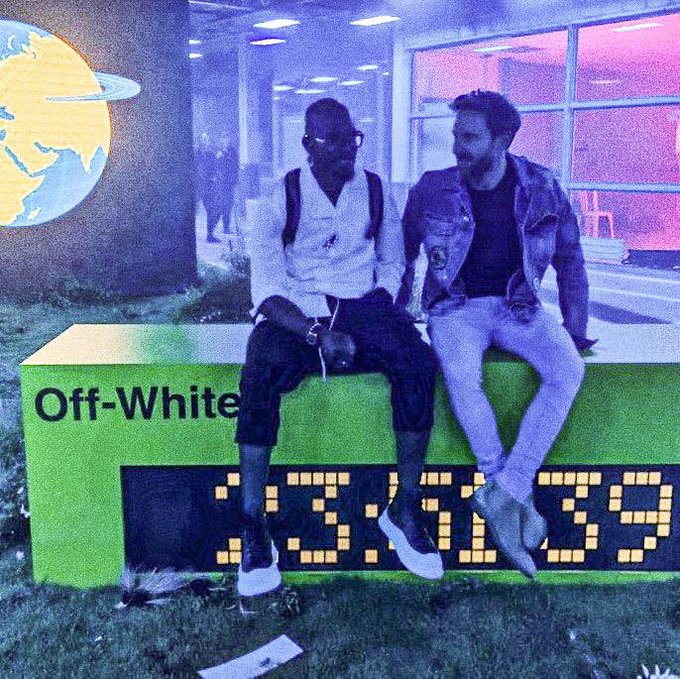 ‘Idols’ winner, Luyolo Yiba, has his heart set on moving to Joburg

Kelly Khumalo on Senzo Meyiwa: People have decided they want me guilty

4 Untold Reasons My DJ Black Coffee is Divorcing with Enhle...

EXCLUSIVE : Celebrities Who Have Revealed Their Positive HlV Status So...

10 Signs Shes Not Into You Anymore!

Early signs you may have HlV without knowing

Sophie Ndaba: We’ve faced continual attacks on our marriage because the...

Zim vice-president’s wife charged for trying to kill him in SA...